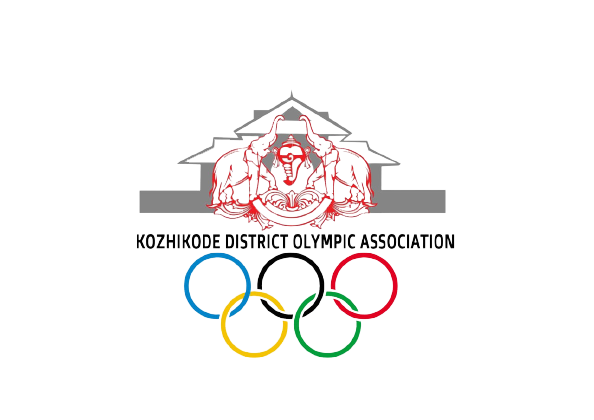 The Olympic Movement is the concerted, organised, universal and permanent action, carried out under the supreme authority of the International Olympic Committee (IOC), of all individuals and entities who are inspired by the values of Olympism.

It covers the five continents. It reaches its peak with the bringing together of the world’s athletes at the great sports festival, the Olympic Games. Its symbol is five interlaced rings.

The goal of the Olympic Movement is to contribute to building a peaceful and better world by educating youth through sport practised in accordance with Olympism and its values.

In addition to its three main constituents, the Olympic Movement also encompasses the national associations, clubs and persons belonging to the IFs and NOCs, particularly the athletes, whose interests constitute a fundamental element of the Olympic Movement’s action, as well as the judges, referees, coaches and the other sports officials and technicians. It also includes other organisations and institutions as recognised by the IOC.

Olympic Committees are committed to strengthen the integrity of Sports Organizations and protecting clean athletes. The figjht against doping and any other forms of cheating in Sports on the one hand and the strengthening of ethics with improvements in transparency, good governance and accountability of Sports organizations on the other hand have been the top priorities of Olympic Committee.

The Olympic Committee (IOC)) has continuously set up structures, policies, processes and programmes to improve integrity at competitions and within its own organisation, and any time it was needed, the OC acted to tackle ethical misconduct. As leader of the Olympic Movement, it has also worked with the various stakeholders of the Olympic Movement to help enhance governance across all levels. To maximise the impact of these activities, the OC has likewise coordinated with governments, international organisations, non-governmental organisations (NGOs) and many more stakeholders. These efforts are ongoing and keep evolving to anticipate new trends and adjust to new situations in the best possible way.

The Indian Olympic Association is the governing body for the Olympic Movement and the Commonwealth Games in India. As an affiliated member of the International Olympic Committee (IOC), Commonwealth Games Federation (CGF), Olympic Council of Asia (OCA) and Association of National Olympic Committees (ANOC), the IOA administers various aspects of sports governance and athletes’ welfare in the country. In this regard, the IOA oversees the representation of athletes or teams participating in the Olympic Games, Commonwealth Games, Asian Games and other international multi-sport competitions of IOC, CGF, OCA and ANOC.

State Olympic Association’s is the affliated state unit of National Olympic Committee.SOA shall function as the bridge between National Sports Federation’s and State Sports Association’s (SSA) and between IOA/NSF and State Government / Department of Sports in the promotion of sports activities and spreading the Olympic message in the State. NSF’S used to monitor the affiliation and functioning of State Sports Associations’ through SOA’s. SOA shall function as an arbitrator in resolving the disputes arising in SSA’s if any and shall give its report to NSF in settling the disputes in the interest of the State / Sports persons.